Which Avengers are You Based on Your Zodiac?

Yes, the Avengers heroes can actually describe the nature of a particular zodiac. Which Avenger describes yours?

Aries is known for his fiery nature and is very irritable, and of course identical to this Marvel’s very own giant green hero. Despite having explosive emotions, Aries is also known to be loyal and intelligent, like Bruce Banner, who is known as one of the scientists at MCU with his 7 PhD degrees. 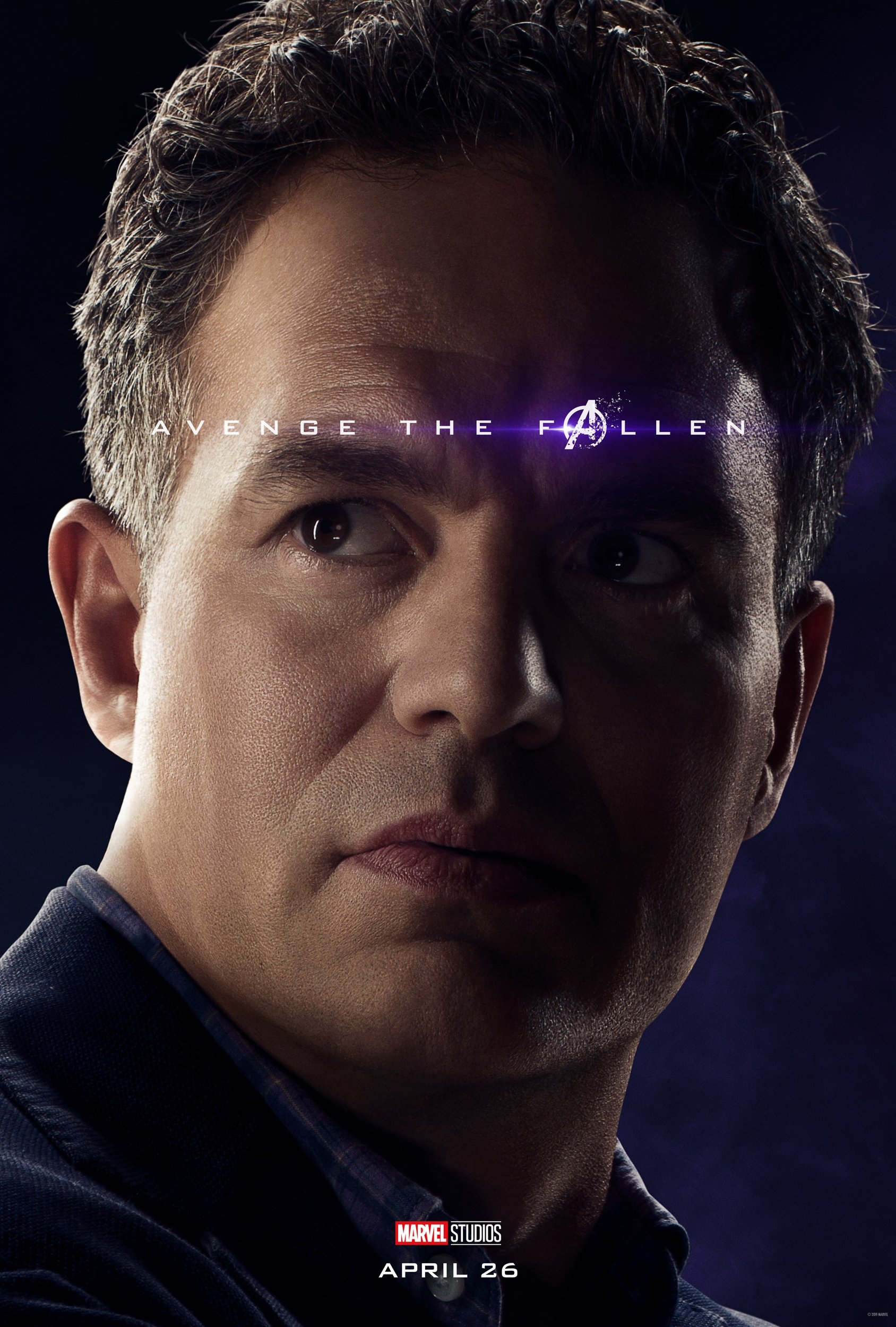 Stubborn, perhaps the best term to explain what Taurus is. Yes, Taurus is known as a stubborn person and doesn’t want to change what they have decided. This trait is certainly similar to Captain America’s, who is very stubborn if he’s made a decision. In fact, one Iron Man also felt troubled when he tried to persuade him.

Gemini is described as a humorous figure, likes to make people around them laugh, and also has many good and brilliant ideas. Yes, this trait seems to match the nature of Ant Man’s character. Although he likes to be targeted because of his carelessness, Ant Man is actually a very smart person.

Tend to always follow what their heart says is the nature of the sign of Cancer. They are known to use the heart more often than logic. This seems to fit the youngest superhero in the Avengers: Endgame, Spiderman. Spiderman is known for his friendliness and his habit of thinking of others before him.

Likes to be the center of attention, knows no fear, and is a natural-born leader, Tony Start is very well suited to Leo’s nature. Leo’s self-confidence and arrogant attitude are also always displayed by Iron Man on all occasions.

The Wasp is constantly bugging at Ant Man because she wants to help him improve. Virgos use sarcasm as a defense mechanism. They’re likely to to rely on their quick comebacks and witty one-liners in embarrassing situations. This helps them feel that they’re the ones holding all the power. Always organized and one step ahead, Virgos need to feel a sense of control.

Libra is also a reliable dreamer who makes them good plan makers. Thor is known for these qualities. The ruler of Asgard has high determination and knows the purpose that must be done for the future of his people, even though his journey is not always ended up smoothly

A friend who will always help their friends if needed, yes, that is Scorpio. They are also some awesome bunch, it can be seen from the appearance of them who really have never looked bad. They have a ‘savage’ aura that scares people away. This is exactly the nature of the Black Widow. Even though she looks fierce, she’s actually someone who really cares about people around her.

Sagittarius is known as an idealist person. They always think of the consequences of all their actions. Sagittarius also likes humor, travel and new experiences. These traits are similar to Star Lord’s, who always performs his obligations, but still carries it out cheerfully and pleasantly.

Capricorn is known as a smart, hard-working person, and is well aware that they can control their own destiny. This is a representation of T’Challa when he decided to continue fighting for his throne and the destiny of his people.

Doctor Strange’s figure who is very intelligent and able to solve problems and also a wise being, is the quality that Aquarius has. Aquarius is also known to spend time with their own world, like Doctor Strange who needs to meditate to maximize his power.

Gentle and loving, it might not directly describe the strength of the Scarlet Witch which has very strong and destructive power. But Wanda is a very loving person, especially with his lover, Vision, and his brother, Quicksilver. Scarlet Witch, like how a Pisces is, is often underestimated, despite the fact that she is one of the most powerful Avengers.