Get Ready, Gadget-heads; iPhone with Stylus is Coming Soon!

Up until this very day, Samsung has successfully associated its brand with modern smartphone and stylus. Now Apple is up for the challenge!

Surprisingly follows the steps taken by Samsung, Apple is planning to release an ‘Apple Pencil’ to be used on iPhone. Shadowing the S Pen by Samsung Galaxy Note, which has been their signature since 2011. the Apple Pencil will be unleashed this year on iPhone OLED model. Controversy sparked among netizen the seconds the news was released.  Some argues that the pen, which is quite huge in size, will be more practical on iPad instead of iPhone. What do you think guys? 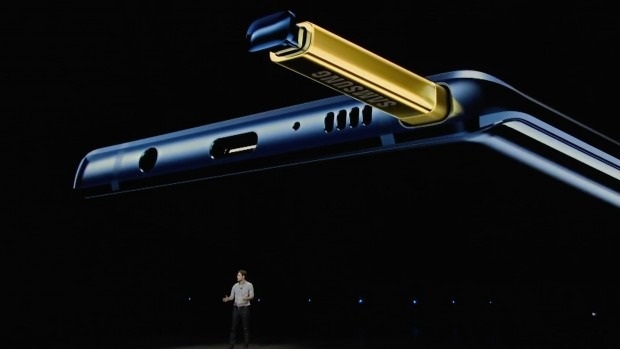 This Is Your Host for Makna Talks: Iyas Lawrence

Korean Movies You Need to Watch If You Love Parasite